Skip to content
Avatarhood of
Sri Ramakrishna
According to the Hindu religious tradition, God incarnates himself as the Avatar in every Age in order to give a new message to humanity suited to the needs of each Age. In the Ramakrishna Movement, Sri Ramakrishna is adored as the Avatar of the Modern Age. What this means is that his life and teachings have opened a new way of salvation for humanity. The uniqueness of Sri Ramakrishna’s Avatarhood is that it embodies the spiritual consciousness of earlier Avatars and Prophets, including those who are outside the Hindu fold, and is in harmony with all religious traditions. In all the institutions of the Ramakrishna Order, worshipful reverence is shown to all Avatars and the founders of all religions.
A New Philosophy of Work 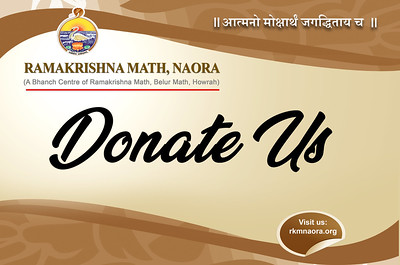